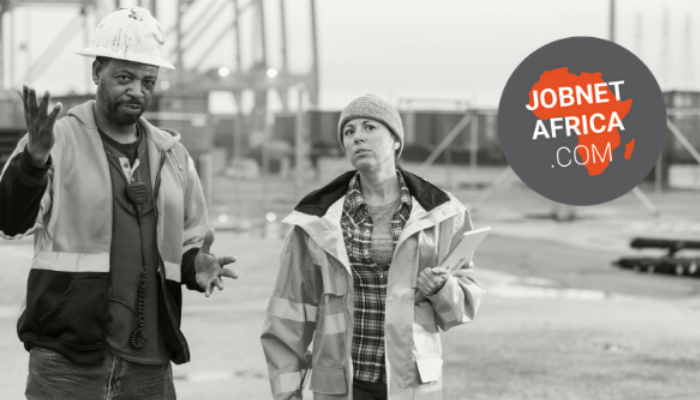 Why Nigerian Companies can Benefit from Retaining Senior Workers

Did our guest blogger Jane Watson last time write about Improving accessibility for young people in the African job market, this time she is having a look at the other side of the spectrum. Her new article is about why Nigerian companies can benefit from retaining senior workers.

Across the globe, the number of older people who are out of the workforce could rise from 42 per 100 workers, to 58 per 100 workers in 2050 on average in the OECD area - as per a recent report published by the OECD. The report calls for governments to take action in three main areas: rewarding work at an older age, encouraging businesses to hire and retain older workers, and promoting employability of workers throughout their lifetime. In Nigeria in particular, studies have shown that older employees can bring something unique to companies - a strong commitment and loyalty that may be harder to find in younger employees. One study by Owoyemi Oluwakemi et al, for instance, found that young employees were more interested in moving from company to company to further their career prospects. Therefore, companies wishing to have employees who are in it for the long term would do well to ensure the composition of their staff is diverse.

Older Nigerians Need to Stay in the Workforce Longer

A study by Olumide Adisa, published in the journal Ageing International in June 2019, found that older people often are staying in the workforce longer (much as is the case in the rest of the world) because of the need to save for a decent retirement. Adisa states that unlike seniors in Europe, retired older people in Nigeria do not have access to well functioning social pension schemes and many cannot meet basic economic needs. This despite the fact that in 2003, the government published its only report on Nigerian people, entitled The Older People, which officially identified seniors as a specially vulnerable group. Adisa argues that reasons for the lack of effective change include the lack of interest in the subject of the ageing of the Nigerian population and the consistently high percentage of older people in Nigeria - i.e. the demographics have not changed dramatically in recent years. Adisa concludes that policy changes to ensure a minimum level of social wellbeing for the elderly in Nigeria are key. Insurance schemes, old age pensions, and social benefits are key to ensure dignity in old age.

One thing is government intervention, planning, and intervention; quite another is the attitude of private enterprise and its sometimes limited view of the benefits that older workers can bring. In the study by Owoyemi Oluwakemi, mentioned above, it was found that irrespective of the differences in age, attitudes to work and behaviors are similar across different age groups. Another finding was that older people do indeed remain more loyal to their employers, in part because seniors can have a lower probability of securing another job. The researchers therefore concluded that employers should make it a point to have a balanced work composition in terms of age. Moreover, “if they require employees that will be more committed, they should hold on to the older employees who are less likely to have higher intentions to move from one organisation to another.”

There is no doubt that major policy changes needed to be effected to protect the financial wellbeing of senior Nigerians. Some are staying in the workforce as long as they are physically able to, out of a sense of necessity. On the other hand, those who are remaining in the workforce are shining in terms of commitment to their organization, with attitudes and behaviors that are similar to those of their younger counterparts.