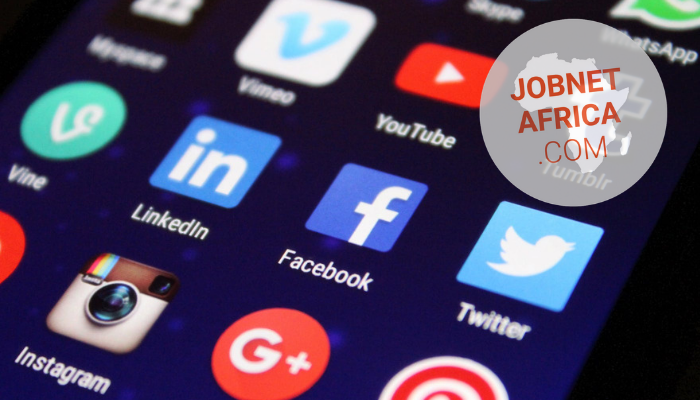 Freelancer and JobnetAfica's guest blogger Jane Watson, has written another relevant and interesting article, this time we are having a closer look at Uganda.

26-year-old Abdulhakim Kawenja is a taxi driver in Uganda. He typically communicates with his regular customers via WhatApp, and when he does not have any, he offers his taxi services via Uber. Kawenja is just one of countless entrepreneurs in the country that rely heavily on social media and the internet in general to conduct their day-to-day business. A year ago, however, social media usage in Uganda changed forever, as social media tax was put in place that saw the country lose as many as 3 million internet users in less than a year. Today, a year later, the collected tax revenues are a far cry from what was expected by the government when it was introduced.

Social media allows entrepreneurs to attain a generation of digitally-aware customers while continuing to make use of more traditional advertising and communication tools. While Facebook remains the most popular social media platform as far as promoting a small business is concerned, other platforms are fast gaining popularity as effective business tools on a global scale. Whatsapp, which has more than 38 million users on the African content, is used by individuals like Kawenja to stay in contact with customers, while Instagram and Twitter are being utilised for short and photo-centric messages. Even YouTube, which used to be a platform purely for sharing amateur videos, now allows entrepreneurs to extend their reach even further by ensuring that their videos rank high on the platform’s search engine.

Many boycotted the tax

The tax, which was originally introduced to compensate for the losses suffered by telephone companies because of an increase in electronic communication, puts immense strain on small business owners and entrepreneurs who already battle to earn a living wage. Kawenja makes no secret of the fact that he boycotted the tax. With internet access in the country already costing a substantial amount of money, he does not think it is fair that small-scale entrepreneurs have to pay social media tax. At present, a large portion of the Ugandan population lives on $1.90 or less a day. With 1000 shillings, you will only be able to buy 50 megabytes of data, yet you will also be expected to pay a further 200 shillings in tax, which is a lot considering that for the same amount, you can buy a kilogram of maize.

It’s not only business owners feeling the strain

While the lower-income population is undoubtedly hit the hardest by the social media tax, even some of the highest income earners in the country have started to complain about the costs. When the tax was first introduced, the government undertook to foot the bill for all parliamentarians. This undertaking was, however, short-lived, as House Speaker Rebecca Kadaga opposed it by stating that most of the lawmakers voted in favour of the bill, and should therefore carry the costs themselves. Apart from having a direct impact on business, many citizens also feel that the tax also attacks freedom of expression and a right to information by limiting access to the internet. This once against impacts the small business sector, and freelance writers and journalists in particular, who rely on the internet for their day-to-day work.