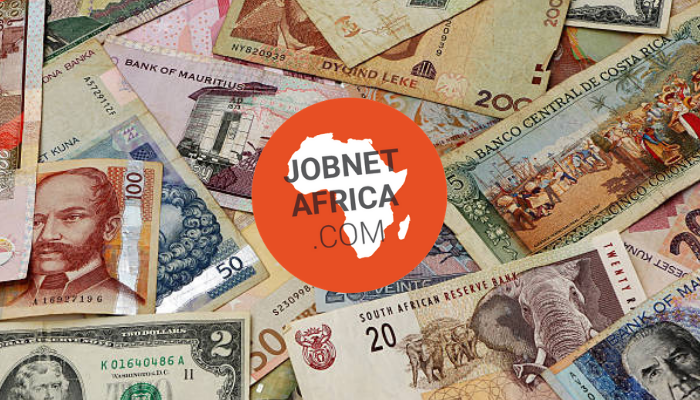 The January edition of the 2019 Global Economic Prospects (GEP) was released at the beginning of this year in Washington. Enough reason for me to create JobnetAfrica's blog around this outlook.

The recovery in sub-Saharan Africa continues

The key message for sub-Saharan Africa is that regional growth is expected to accelerate to 3.4% in 2019, predicated on diminished policy uncertainty and improved investment in large economies together with continued robust growth in non-resource intensive countries.

Per capita growth is forecast to remain well below the long-term average in many countries, yielding little progress in poverty reduction.

Recent developments: The recovery in sub-Saharan Africa continues, albeit at a softer pace. Growth in the region is estimated to have increased from 2.6% in 2017 to 2.7% in 2018, slower than expected, partly due to weaknesses in Nigeria, South Africa, and Angola. The region faced a tougher external environment in the year just ended due to moderating global trade, tighter financial conditions, and a stronger US dollar.

Growth in Nigeria picked up to 1.9% but oil production fell mid-year and non-oil activity was dampened by lacklustre consumer demand and disputes that disrupted crop production. In Angola, the region’s second-largest oil exporter, the economy contracted by 1.8% as oil production shrank. South Africa’s economy grew by 0.9% in 2018 as it emerged from a technical recession in the second of the year, in part due to improved activity in agriculture and manufacturing. However, growth remained subdued as challenges in the mining sector and weak construction activity were compounded by policy uncertainty and low business confidence.

Economies of the Central African Economic and Monetary Community benefitted from an increase in oil production, and oil prices that were higher in most of 2018. Economic activity in non-resource-intensive countries was robust, supported by agricultural production and services, household consumption and public investment. Several countries of the West African Economic and Monetary Union grew at 6% or more, including Benin, Burkina Faso, Côte d’Ivoire, and Senegal.

Across the region, balance of payments financing became more difficult against the backdrop of rising external borrowing costs and weakening capital flows. Currencies in the region depreciated as the US dollar strengthened and as investor sentiment toward emerging markets wavered.

Outlook: Regional growth is expected to accelerate to 3.4% in 2019, predicated on diminished policy uncertainty and improved investment in large economies together with continued robust growth in non-resource intensive countries. Per capita growth is forecast to remain well below the long-term average in many countries, yielding little progress in poverty reduction.

Growth in Nigeria, Kenya and Tanzania

Growth in Nigeria is expected to rise to 2.2% in 2019, assuming that oil production will recover and a slow improvement in private demand will constrain growth in the non-oil industrial sector. Angola is forecast to grow 2.9% in 2019 as the oil sector recovers as new oil fields come on stream and as reforms bolster the business environment. South Africa is projected to accelerate modestly to a 1.3% pace, amid constraints on domestic demand and limited government spending.