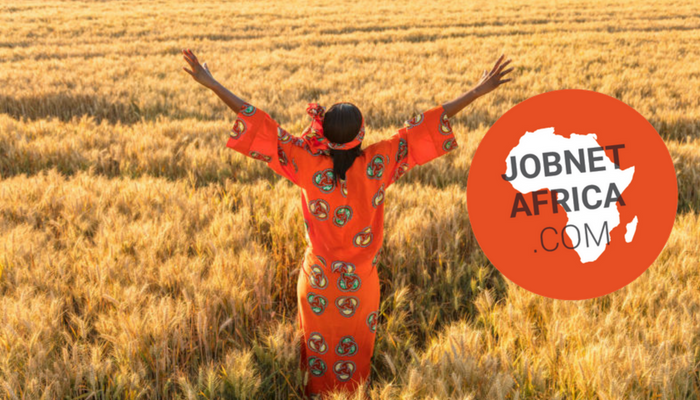 5 new insights on how agriculture can help reduce poverty

Since JobnetAfrica is recruiting a lot for the agricultural sector, I always have special attention for this area. I stumbled upon this article from the International Food Policy Research Institute (IFPRI) and found such an interesting read, that i decided to dedicate this blog about it.

The view that a productive agriculture is critical for employment creation and poverty reduction is now widely shared within the development community. Yet, this has not always been the case. In the runup to the 2008 world food price crisis, many development practitioners, government officials, and economists doubted whether agriculture could still play this role, especially in Africa.

What is the role of agriculture for poverty reduction today and is the favorable inclination towards agriculture of the past years also backed up by the more recent evidence? Here are five takeaways

Growth in agriculture remains in general two to three times more effective at reducing poverty than an equivalent amount of growth generated in other sectors. This holds irrespective of the empirical method or the poverty metric used to estimate this. It is consistent with the findings reported in the literature so far.

2. The poorest benefit most from agricultural growth

3. The comparative advantage of agriculture is not limited to landlocked countries

The degree of tradability of the food (and nonfood) that experiences the increase in productivity is an important consideration in determining the reduction of poverty from growth in that sector. It affects the extent to which prices decline and thus the extent to which producers and consumers gain. Computable general equilibrium model simulations for around 300,000 households from 31 countries suggest that agriculture’s advantage holds, irrespective of whether food is considered tradable or not. Agricultural growth appears a priority for poverty reduction in landlocked and coastal economies alike.

4. However, agriculture’s edge over non-agriculture varies by the latter’s subsectors

There is substantial heterogeneity in the poverty reducing effects of non-agriculture across its different subsectors. Trade and transport services have poverty to growth elasticities closer to those of agriculture, and those for manufacturing, especially agro-processing, can at times even exceed them. Contrarily, the poverty-reducing effects of mining, finance, and business and government services are much more limited. Productivity growth in trade and transport services can have both direct linkages to the poor, but also indirect ones, for example, by reducing the transaction costs for the marketed products. This is particularly beneficial in sectors with higher margins, such as agriculture and food.

5. The advantages of agriculture vs non-agriculture also depends on the financing source, a much-neglected fact

The way public investments are financed has first-order distributional implications which may even overturn the underlying gains from rising productivity. An increase in public capital formation targeted to agriculture can, for example, negatively affect real consumption wages of the rural unskilled if financed from a tariff, but have a positive effect if financed through a consumption tax, which affects mainly the urban skilled. Great reliance on aid financed investment on the other hand, may cause real exchange appreciation, favoring the more traditional, domestic oriented nonagricultural sector over the more productive, open modern sector. Given that more, and more unskilled, labor is hired by the informal sectors of this closed (nonagricultural) economy, it may also lead to larger poverty reduction than when public investment financing is less dependent on foreign grants, which would favor growth in the open modern economy and lead to greater labor productivity.

Check JobnetAfrica for international jobs in agriculture in Africa and if you have any questions, contact us at contact@jobnetafrica.com.